The Ebola virus disease (EVD) outbreak in West Africa may affect healthcare attendance. We describe, in the Guinean prefecture of Guéckédou, trends in attendance of public healthcare structures and the main reported diagnoses over the year following the EVD outbreak notification (March 2014). Monthly numbers of visits and main diagnoses such as malaria, schistosomiasis and measles reported by Guéckédou health centres and health posts were described from January 2012 to March 2015. The median number of visits was 15 724/month. From 1 April to 30 September 2014 (EVD outbreak peak), 90 947 visits were reported, representing decreases of 4·8% and 7·4% compared to 2013 and 2012, respectively. Following December 2014 (last EVD notification in Guéckédou), visits increased from 12 540 in January to 16 032 in March 2015. Malaria seasonality was observed in 2014 with 22 519 notifications from 1 April to 31 July. No seasonality was observed for intestinal schistosomiasis (median 485 cases/month); however, a peak was notified in March 2014 (824 cases). Over the study period, all measles cases were notified in 2015 (183 cases). Reduction in healthcare attendance in Guéckédou was modest during the EVD outbreak. Enhanced infectious disease surveillance is a challenge in this context, due to the impact of EVD on traditional prevention programmes. 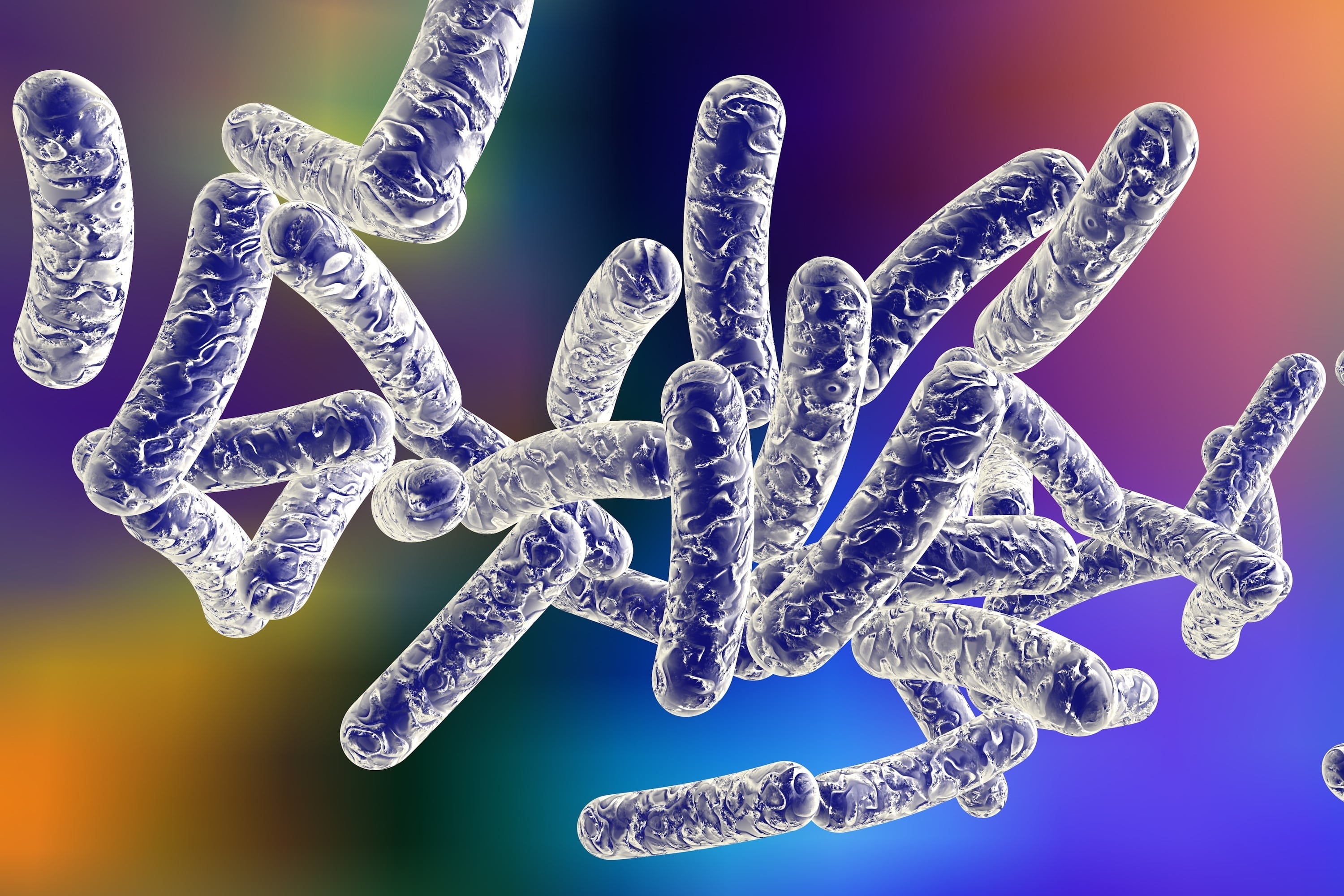 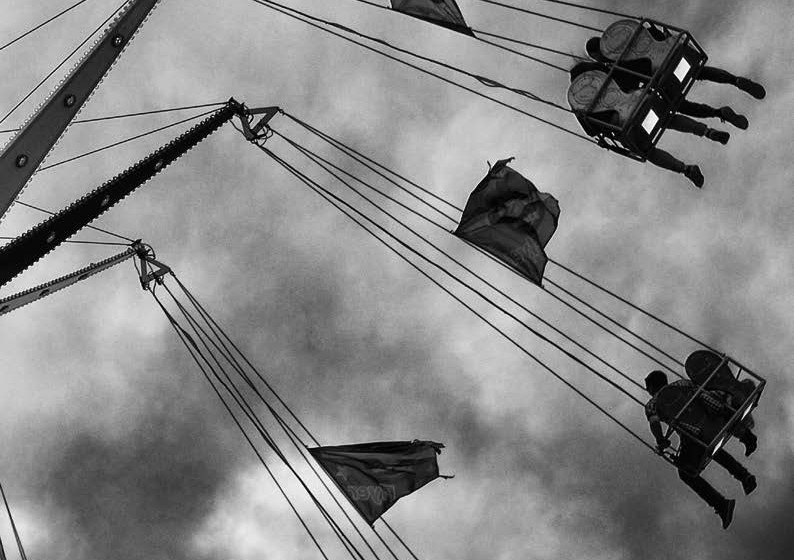