Backgrounds: at birth, only complete Fetal Alcohol Syndrome (FAS) can be properly diagnosed. However, other Consequences of prenatal Alcohol Exposure (CAE) can also be recorded. Our objective was to describe the frequency of diagnoses highly suggestive of "potential Fetal Alcohol Syndrome Disorder" (pFASD, i.e., FAS and CAE) among hospitalized neonates, during the neonatal period, in France, between 2006 and 2013. Methods: we used the French national hospital discharge database to identify the Q86.0 (FAS) and P04.3 (CAE) ICD-10 codes in hospital stays occurring in the first 28 days of life. FAS, CAE and pFASD rates were estimated per 1000 live births at the national level for the 2009-2013 period. We compared the 2006-2009 and 2010-2013 rates. The pFASD rates were also estimated at the regional level. Results: overall, 3,207 cases of pFASD were diagnosed during the neonatal period (i.e., 0.48 cases per 1000 live births, including 0.07 cases of FAS per 1000). Between 2006-2009 and 2010-2013, pFASD remained stable, despite a moderate decrease in reported FAS (0.08 vs 0.06 cases per 1000, p < 0.001). At the regional level, pFASD rates varied between 0.13 and 1.22 cases per 1000. Conclusions: this study provides the first national estimate of neonatal diagnosis of FAS, and more broadly pFASD, in France. Although our data certainly underestimate the real prevalence of FASD, they provide a minimal estimate of the burden of alcohol use during pregnancy. Observed variations deserve to be analyzed in the light of concomitant prevention and public information campaigns. 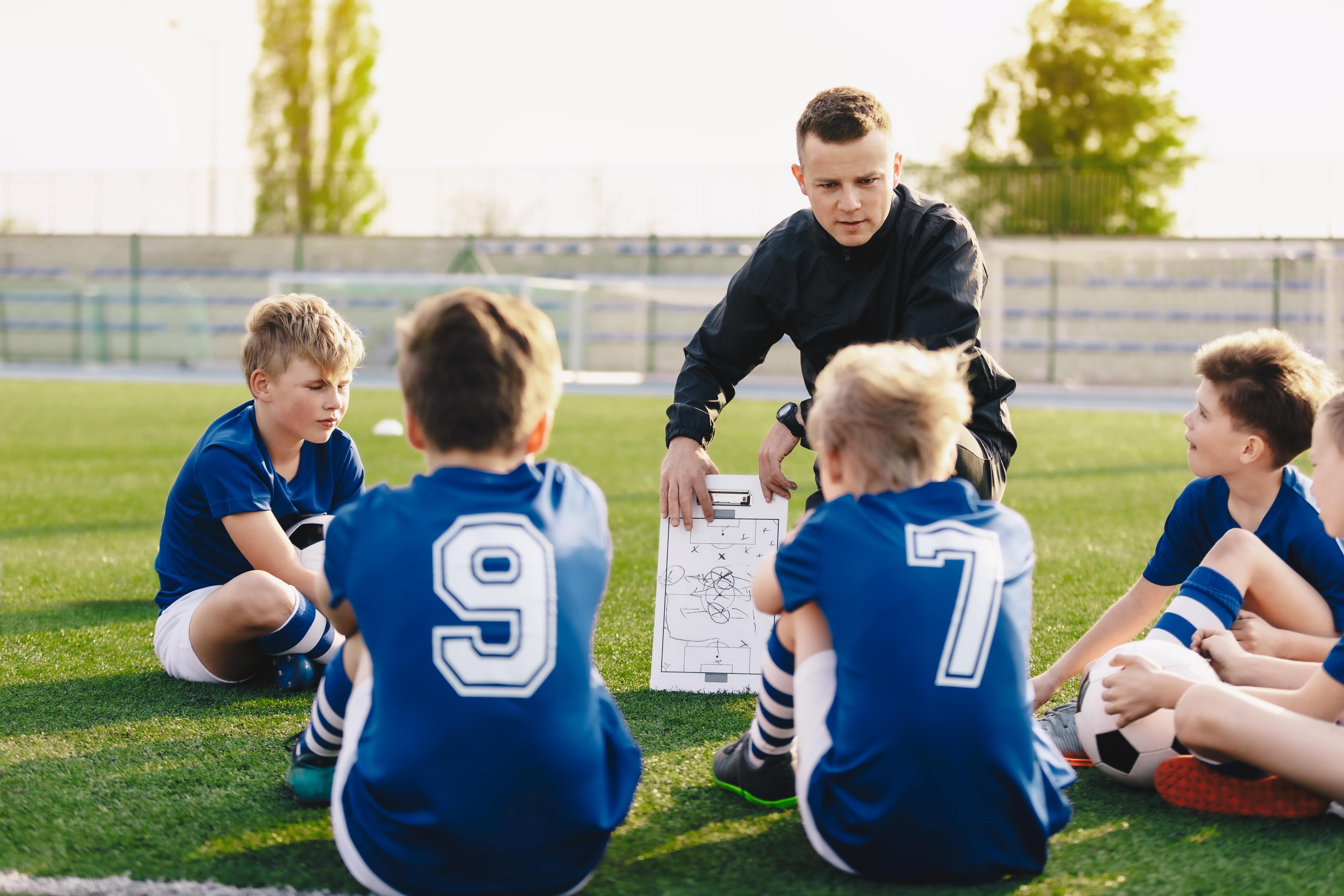