Can mortality data provide reliable indicators for Creutzfeldt-Jakob disease surveillance? A study in France from 2000 to 2008

Background: Surveillance of Creutzfeldt-Jakob disease (CJD) is still an important issue because of the variant CJD epidemic, which is in decline and also because of the emergence of novel forms of animal transmissible spongiform encephalopathy with zoonotic potential and the risk of nosocomial and blood transfusion-related transmission. Active surveillance has been implemented in most European countries and requires important human resources and funding. Here, we studied whether national mortality and morbidity statistics can be used as reliable indicators. Methods: CJD data collected by the French national CJD surveillance centre were compared with data registered in the national mortality statistics. Results: From 2000 to 2008, the two sources reported fairly similar numbers of CJD deaths. However, analysis of individual data showed important between-sources disagreement. Nearly 24% of CJD reported by the mortality register were false-positive diagnoses and 21.6% of the CJD cases diagnosed by the surveillance centre were not registered as CJD in the national mortality statistics. One out of 22 variant CJD cases was not reported as having any type of CJD in the mortality statistics. Conclusions:These findings raise doubt about the possibility of a reliable CJD surveillance only based on mortality data. 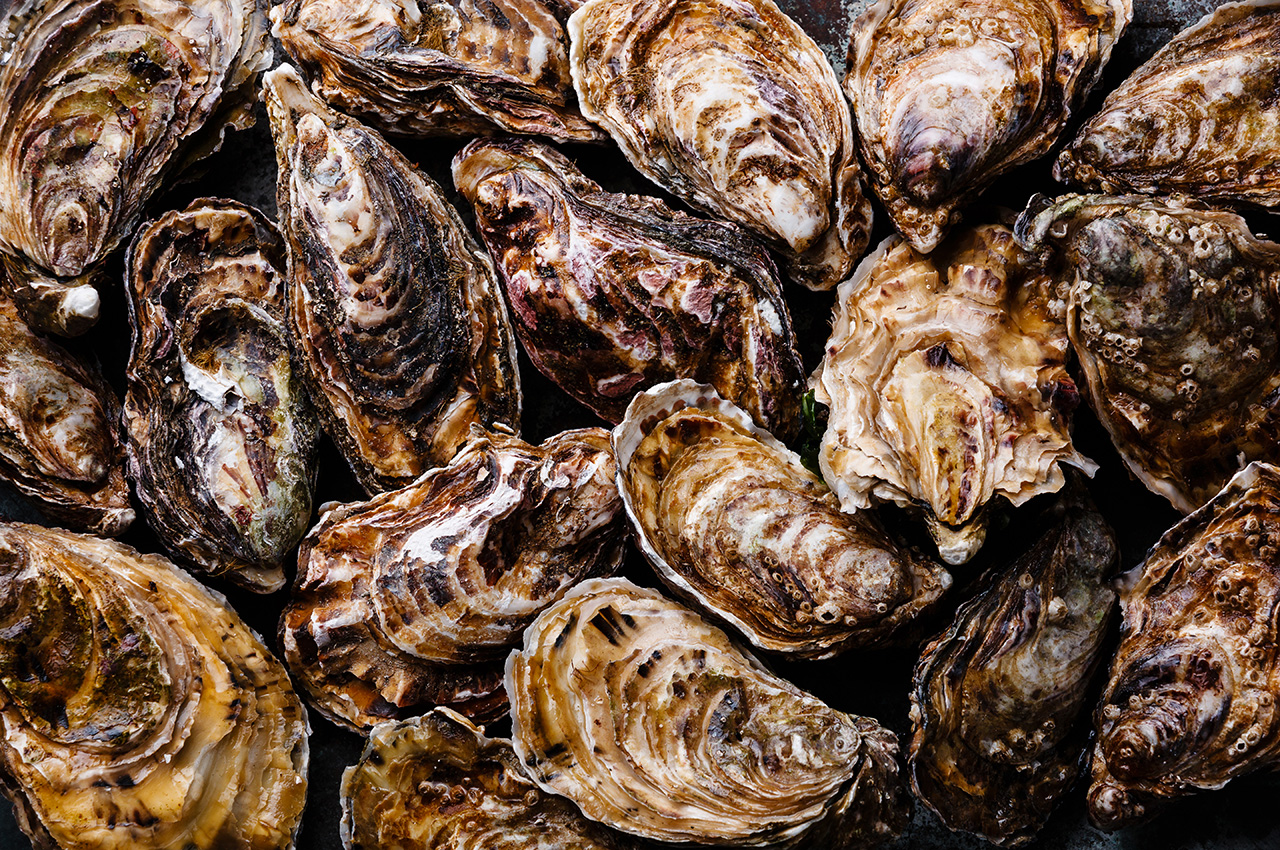