Since 2015, annual West Nile virus (WNV) outbreaks of varying intensities have been reported in France. Recent intensification of enzootic WNV circulation was observed in the South of France with most horse cases detected in 2015 (n = 49), 2018 (n = 13), and 2019 (n = 13). A WNV lineage 1 strain was isolated from a horse suffering from West Nile neuro-invasive disease (WNND) during the 2015 episode in the Camargue area. A breaking point in WNV epidemiology was achieved in 2018, when WNV lineage 2 emerged in Southeastern areas. This virus most probably originated from WNV spread from Northern Italy and caused WNND in humans and the death of diurnal raptors. WNV lineage 2 emergence was associated with the most important human WNV epidemics identified so far in France (n = 26, including seven WNND cases and two infections in blood and organ donors). Two other major findings were the detection of WNV in areas with no or limited history of WNV circulation (Alpes-Maritimes in 2018, Corsica in 2018-2019, and Var in 2019) and distinct spatial distribution of human and horse WNV cases. These new data reinforce the necessity to enhance French WNV surveillance to better anticipate future WNV epidemics and epizootics and to improve the safety of blood and organ donations. 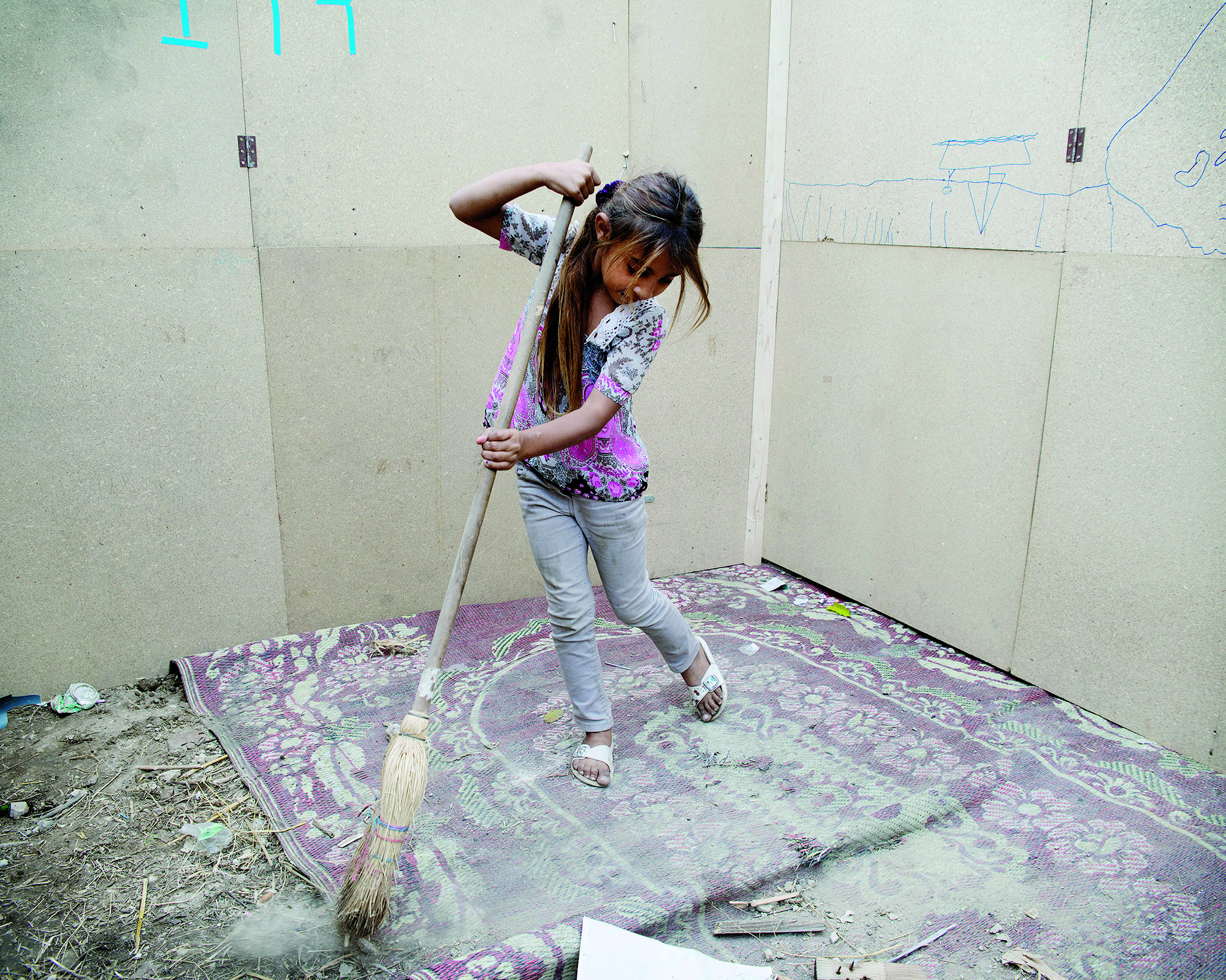