Rabies is enzootic in over one hundred countries worldwide. In the European Union/European Economic Area (EU/EEA), the vast majority of human rabies cases are travellers bitten by dogs in rabies-enzootic countries, mostly in Asia and Africa. Thus, EU/EEA travellers visiting rabies enzootic countries should be aware of the risk of being infected with the rabies virus when having physical contact with mammals. They should consider pre-exposure vaccination following criteria recommended by the World Health Organization and if unvaccinated, immediately seek medical attention in case of bites or scratches from mammals. As the majority of the EU/EEA countries are free from rabies in mammals, elimination of the disease (no enzootic circulation of the virus and low number of imported cases) has been achieved by 2020. However, illegal import of potentially infected animals, mainly dogs, poses a risk to public health and might threaten the elimination goal. Additionally, newly recognised bat lyssaviruses represent a potential emerging threat as the rabies vaccine may not confer protective immunity. To support preparedness activities in EU/EEA countries, guidance for the assessment and the management of the public health risk related to rabies but also other lyssaviruses, should be developed. 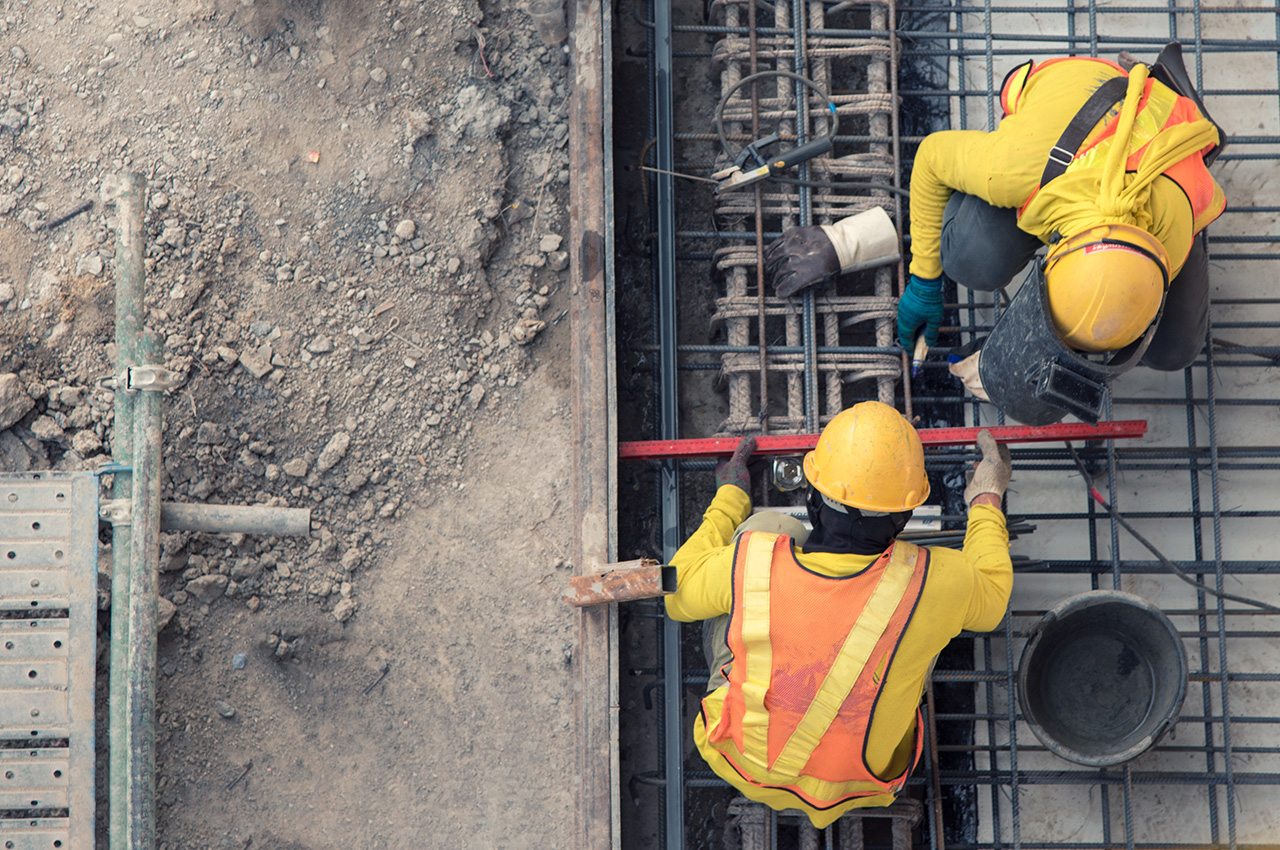