Association of socioeconomic status with overall overweight and central obesity in men and women : the French Nutrition and Health Survey 2006

BACKGROUND: Identification of subpopulations at high risk of overweight and obesity is crucial for prevention and management of obesity in different socioeconomic status (SES) categories. The objective of the study was to describe disparities in the prevalence of overweight and obesity across socioeconomic status (SES) groups in 18-74 year-old French adults. METHODS: Analyses were based on a multistage stratified random sample of non-institutionalized adults aged 18-74-years-old from the French Nutrition and Health Survey (ENNS), a cross-sectional national survey carried out in 2006/2007. Collected data included measured anthropometry (weight, height and waist circumference (WC)), demographic and SES data (occupation, education and frequency of holiday trips as a marker of family income). SES factors associated with overweight (BMI > or = 25) and central obesity (WC above gender-specific references) were identified using multiple logistic regression. RESULTS: Almost half (49.3%) of French adults were overweight or obese and 16.9% were obese. In men, the risk of overall overweight or obesity was associated with occupation (p < 0.05), whereas the risk of central obesity was independently associated with occupation (p < 0.05) and frequency of holiday trips (p < 0.01). In women, both overall and central overweight and obesity were independently associated with educational level (respectively p < 10(-3) and p < 10(-3)) and frequency of holiday trips (respectively p < 0.05 and p < 10-3). CONCLUSION: The prevalence of overweight and obesity was found to be similar to that of several neighbouring western European countries, and lower than the UK and eastern Europe. Risk of being overweight or obese varied across SES groups both in men and women, but associations were different between men and women, indicating differing determinants. (R.A.) 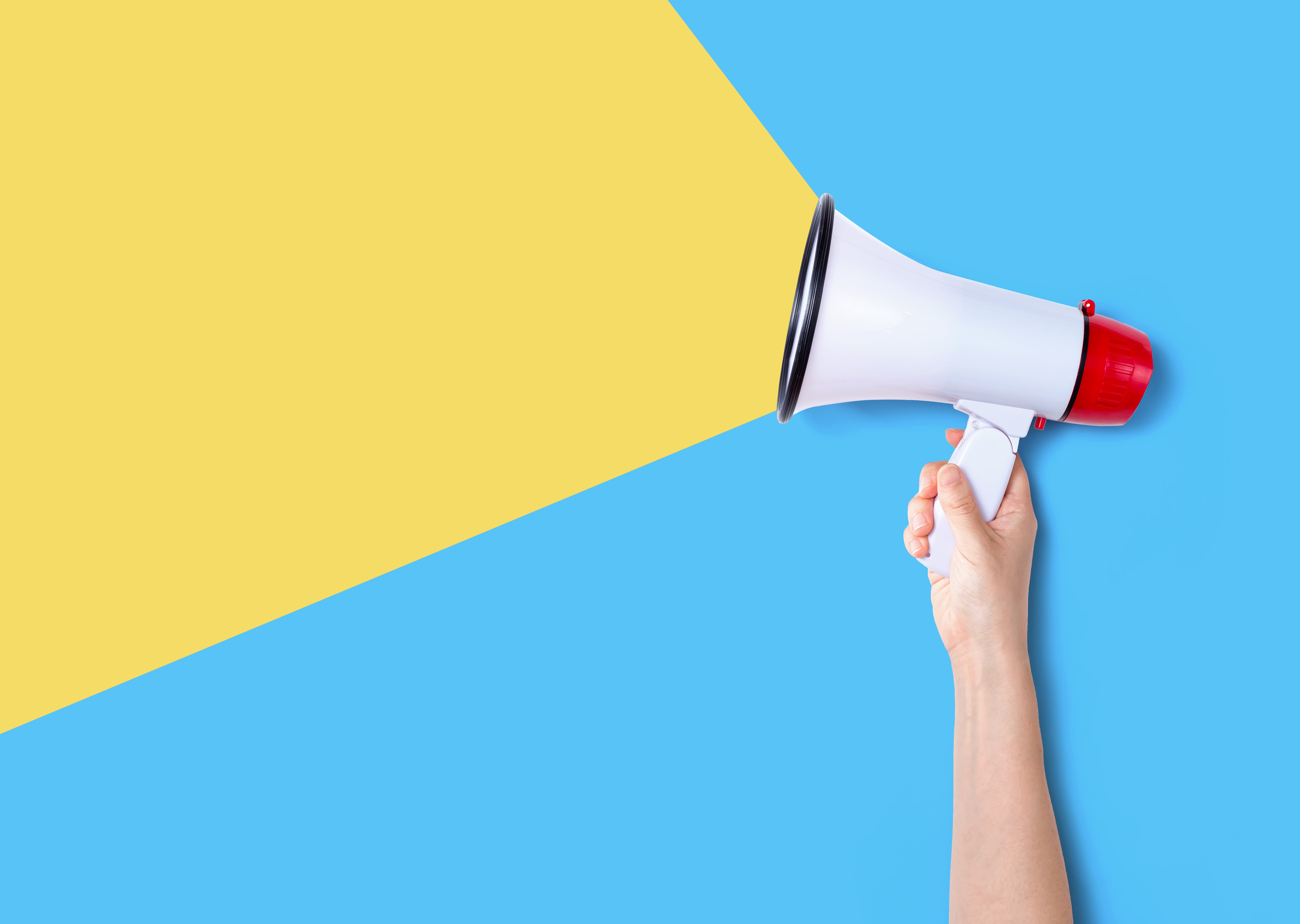