Outbreak of Listeriosis in South Africa associated with processed meat

Background: an outbreak of listeriosis was identified in South Africa in 2017. The source was unknown. Methods: we conducted epidemiologic, trace-back, and environmental investigations and used whole-genome sequencing to type Listeria monocytogenes isolates. A case was defined as laboratory-confirmed L. monocytogenes infection during the period from June 11, 2017, to April 7, 2018. Results: a total of 937 cases were identified, of which 465 (50%) were associated with pregnancy; 406 of the pregnancy-associated cases (87%) occurred in neonates. Of the 937 cases, 229 (24%) occurred in patients 15 to 49 years of age (excluding those who were pregnant). Among the patients in whom human immunodeficiency virus (HIV) status was known, 38% of those with pregnancy-associated cases (77 of 204) and 46% of the remaining patients (97 of 211) were infected with HIV. Among 728 patients with a known outcome, 193 (27%) died. Clinical isolates from 609 patients were sequenced, and 567 (93%) were identified as sequence type 6 (ST6). In a case-control analysis, patients with ST6 infections were more likely to have eaten polony (a ready-to-eat processed meat) than those with non-ST6 infections (odds ratio, 8.55; 95% confidence interval, 1.66 to 43.35). Polony and environmental samples also yielded ST6 isolates, which, together with the isolates from the patients, belonged to the same core-genome multilocus sequence typing cluster with no more than 4 allelic differences; these findings showed that polony produced at a single facility was the outbreak source. A recall of ready-to-eat processed meat products from this facility was associated with a rapid decline in the incidence of L. monocytogenes ST6 infections. Conclusions: this investigation showed that in a middle-income country with a high prevalence of HIV infection, L. monocytogenes caused disproportionate illness among pregnant girls and women and HIV-infected persons. Whole-genome sequencing facilitated the detection of the outbreak and guided the trace-back investigations that led to the identification of the source. 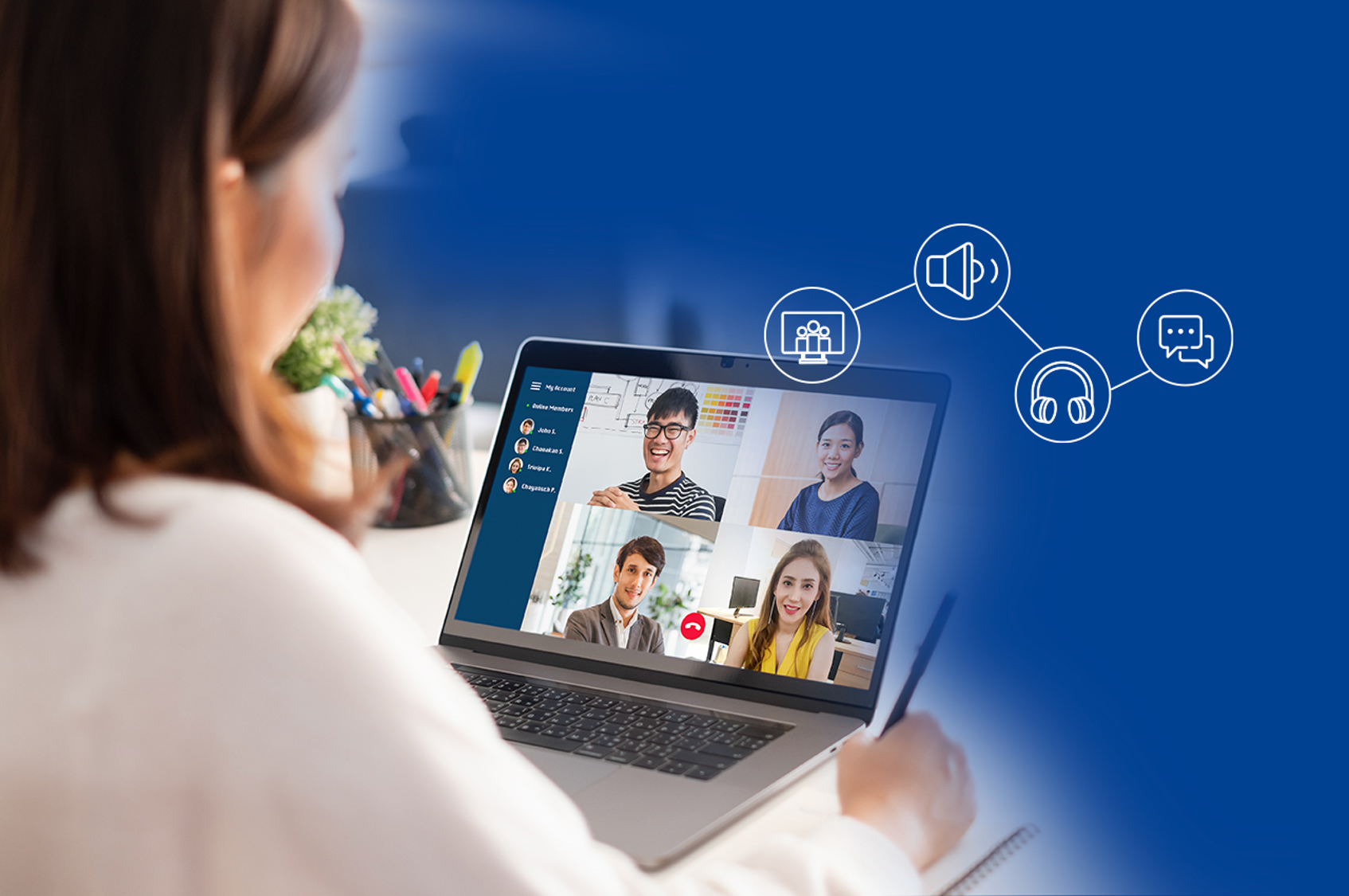 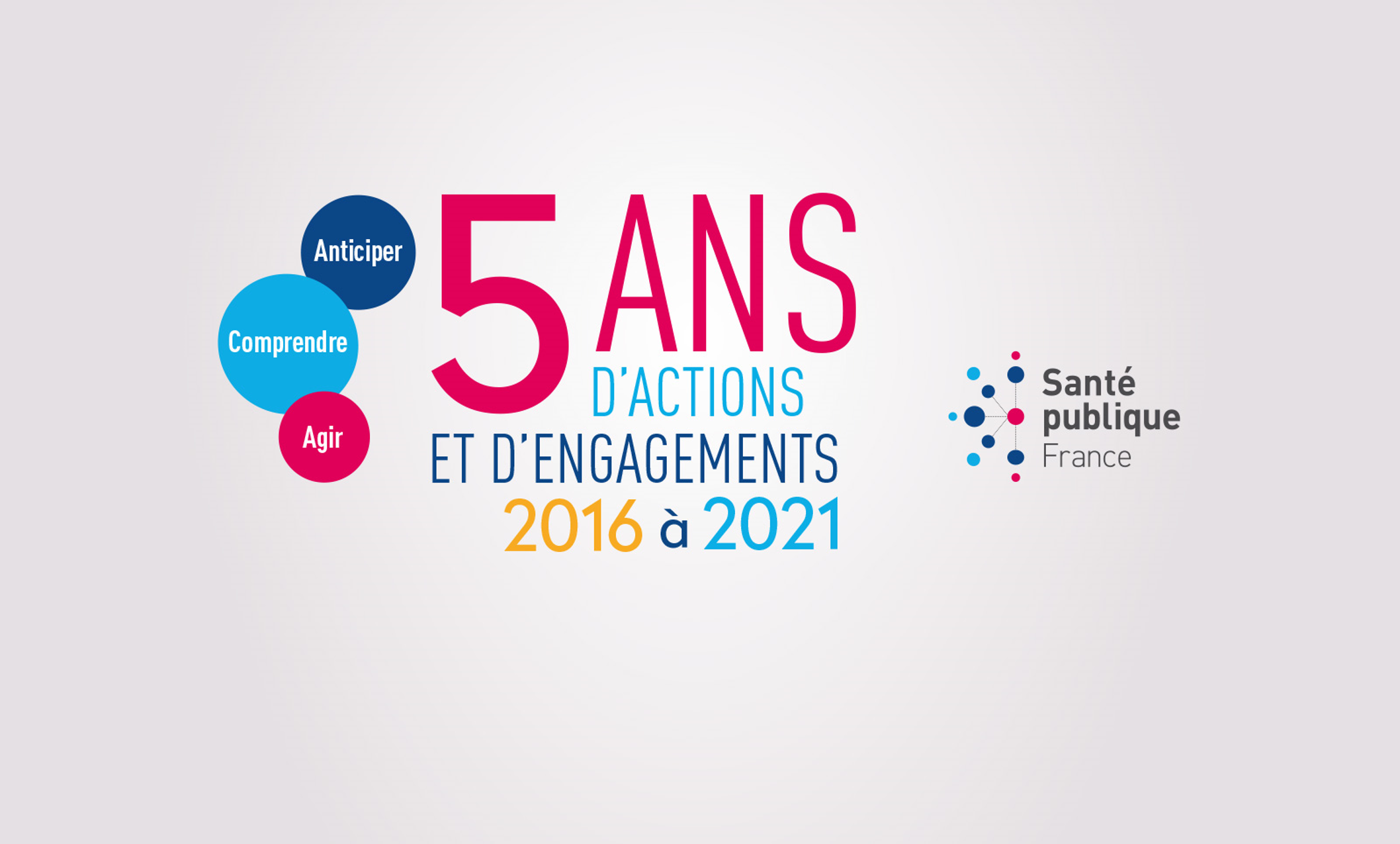