Background: travel to countries with high or intermediate hepatitis A virus (HAV) endemicity is a risk factor for infection in residents of countries with low HAV endemicity. Aim: the objective of this study was to estimate the risk for hepatitis A among European travellers using surveillance and travel denominator data. Methods: we retrieved hepatitis A surveillance data from 13 European Union (EU)/ European Economic Area (EEA) countries with comprehensive surveillance systems and travel denominator data from the Statistical Office of the European Union. A travel-associated case of hepatitis A was defined as any case reported as imported. Results: from 2009 to 2015, the 13 countries reported 18,839 confirmed cases of hepatitis A, of which 5,233 (27.8%) were travel-associated. Of these, 39.8% were among children younger than 15 years. The overall risk associated with travel abroad decreased over the period at an annual rate of 3.7% (95% confidence interval (CI): 0.7-2.7) from 0.70 cases per million nights in 2009 to 0.51 in 2015. The highest risk was observed in travellers to Africa (2.11 cases per million nights). Cases more likely to be reported as travel-associated were male and of younger age (< 25 years). Conclusion: travel is still a major risk factor for HAV infection in the EU/EEA, although the risk of infection may have slightly decreased in recent years. Children younger than 15 years accounted for a large proportion of cases and should be prioritised for vaccination. 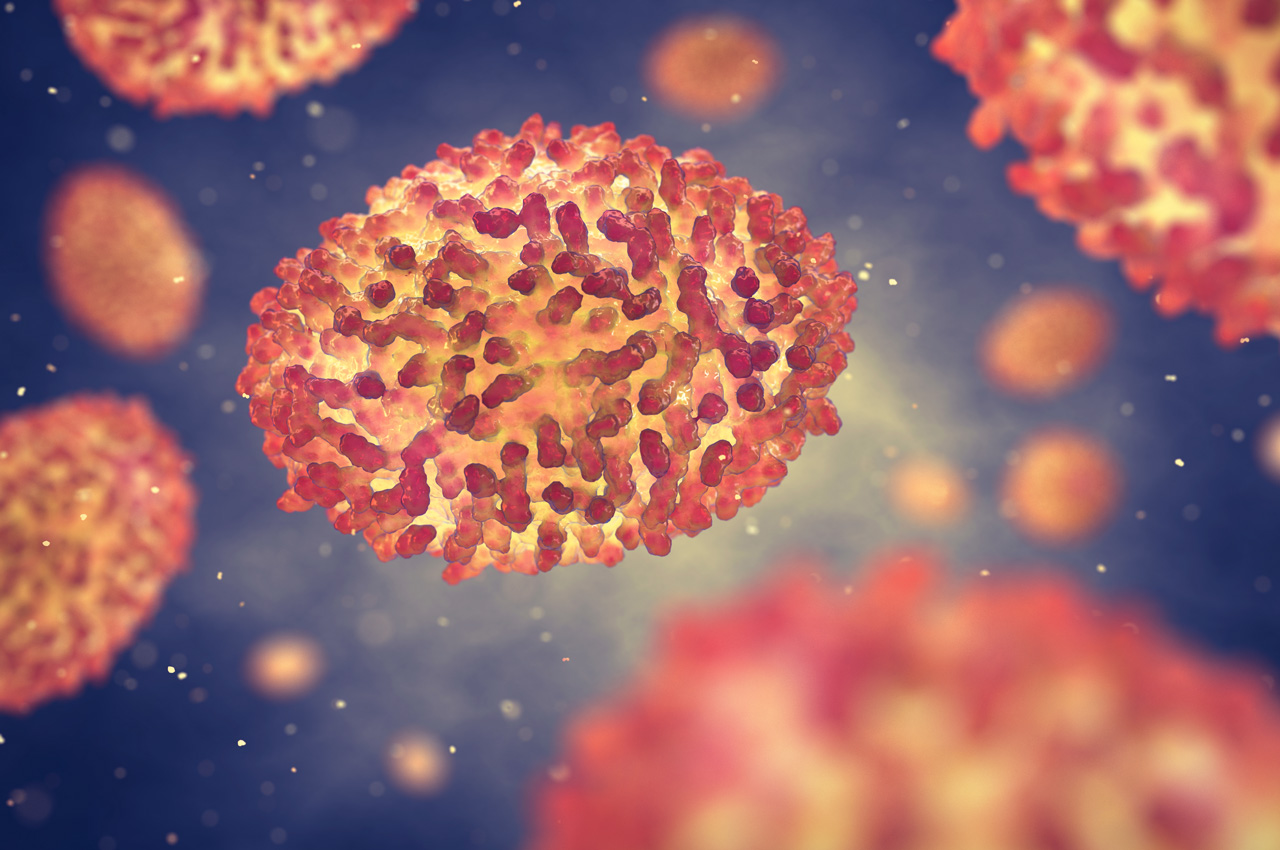