Background: for the first time, we present regional-level cancer incidence and world-standardized mortality rates for cancers for Martinique, Guadeloupe and French Guiana. Methods: for Martinique, Guadeloupe and French Guiana, incidence data come from population-based cancer registries, and cover the periods 2007-2014, 2008-2014 and 2010-2014 respectively. Standardized incidence and mortality rates were calculated using the world population. Results: in the 3 regions, all cancers combined represent 3567 new cases per year, of which 39.8% occur in women, and 1517 deaths per year (43.4% in women). Guadeloupe and Martinique present similar world-standardized incidence rates. Among gynaecological cancers, breast cancer, the second most common cancer type in the 3 regions, has an incidence rate 35 to 46% lower than in mainland France. On the other hand, cervical cancer has a higher incidence rate, particularly in French Guiana. For both endometrial cancer and ovarian cancer, no significant differences in incidence rates are found compared to mainland France. Regarding mortality, world-standardized mortality rates are similar between Guadeloupe and Martinique, and higher than in French Guiana. This situation compares favourably with mainland France (all cancers). Among gynaecological cancers, the mortality rate is lower for breast cancer in all regions compared to mainland France, and also lower for ovarian cancer in Martinique and Guadeloupe, but higher (albeit non-significantly) in French Guiana. Conclusion: the ethno-geographic and socio-demographic characteristics in this population of mainly Afro-Caribbean origin could partially explain these disparities. Major disparities exist for certain cancer sites: excess incidence and excess mortality for cervical cancer; lower, but increasing incidence of breast cancer. 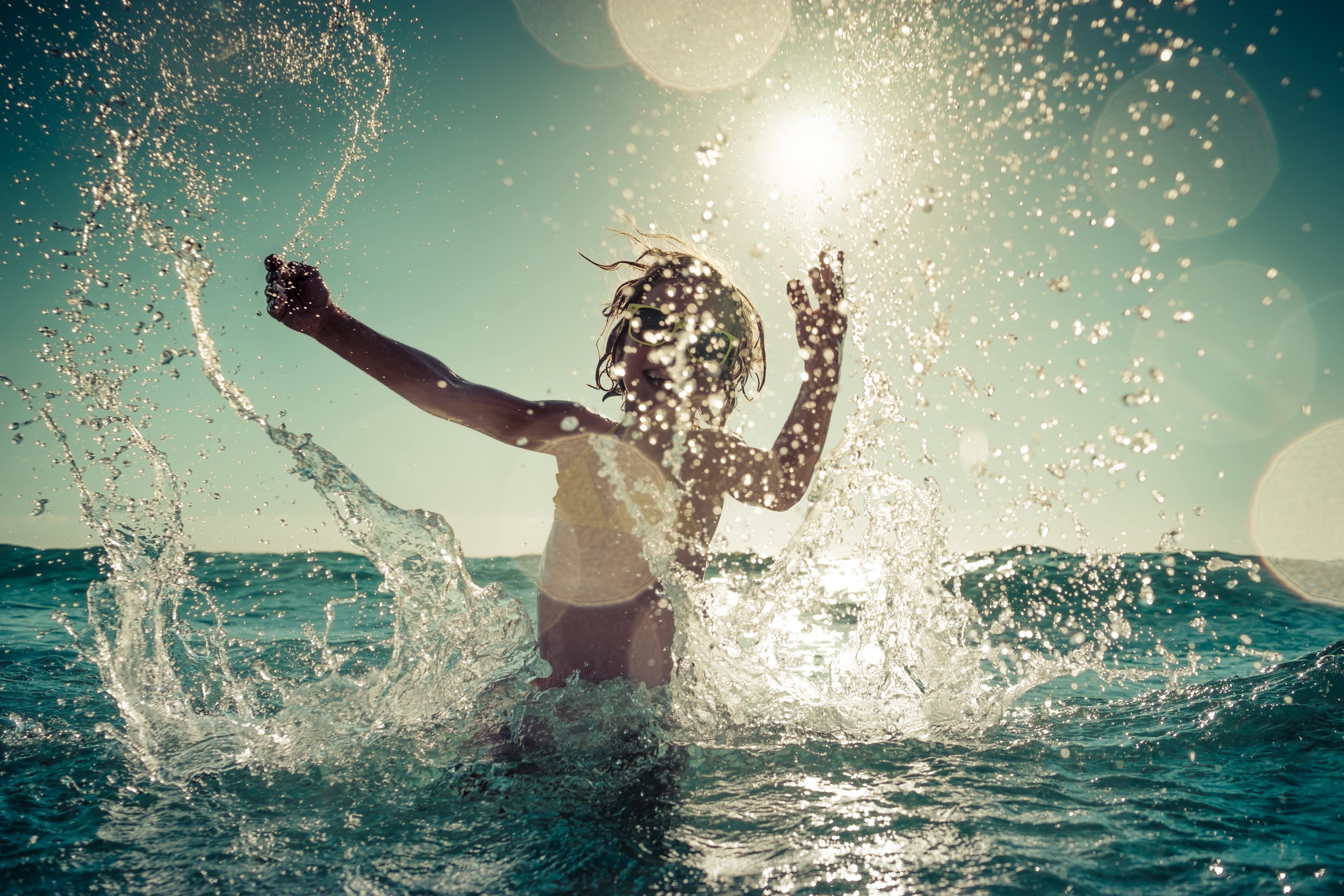 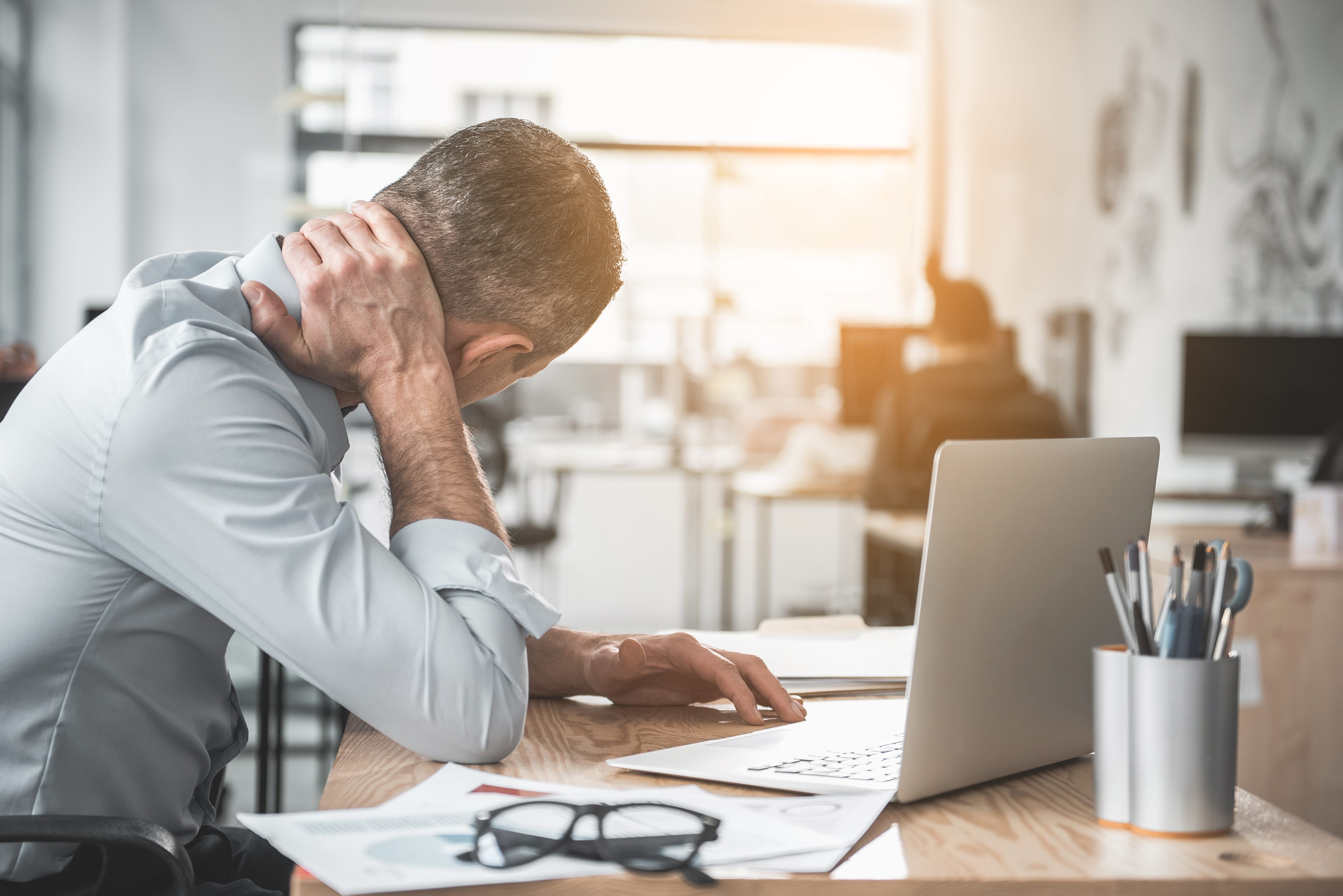 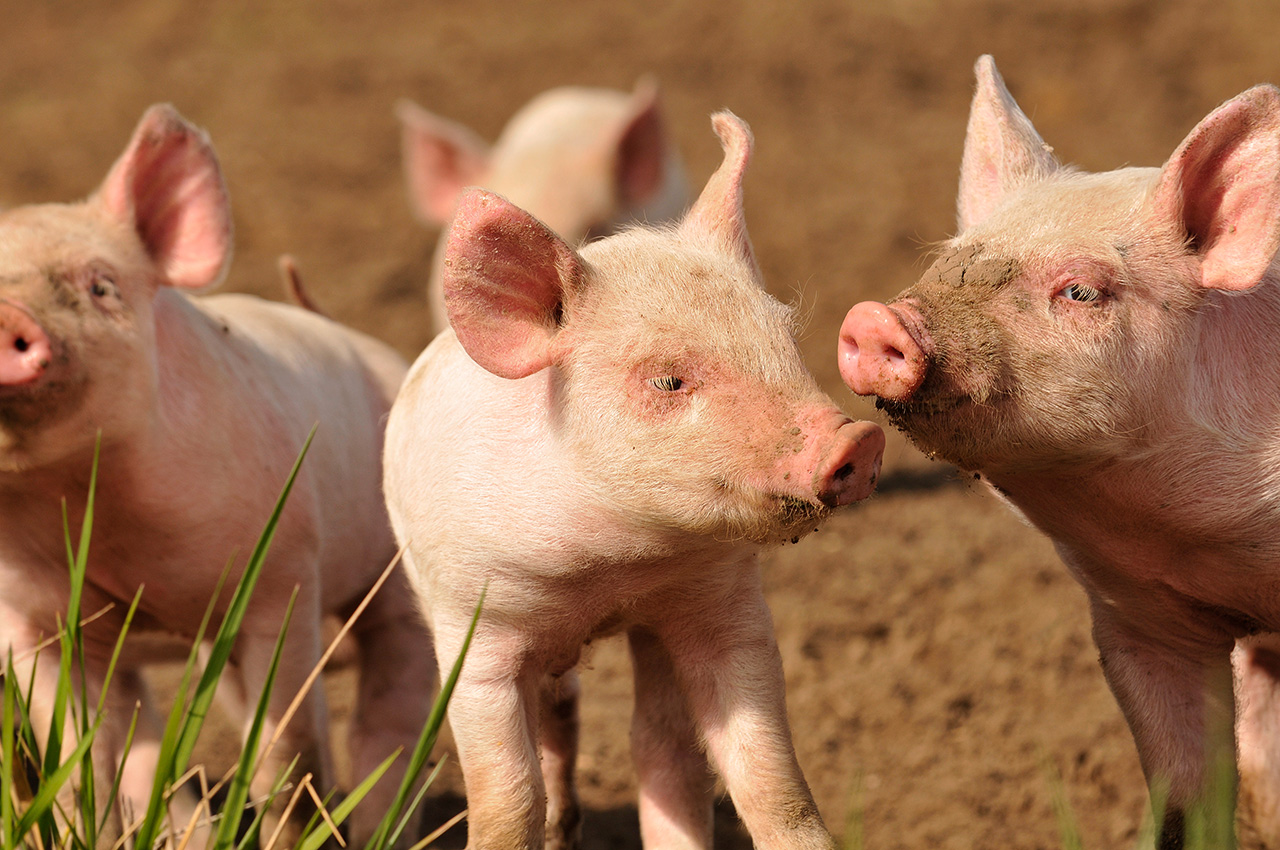