The evolving blood donor deferral policy for men who have sex with men: impact on the risk of HIV transmission by transfusion in France

Background: blood donation deferral for men who have sex with men (MSM) in France was reduced from permanent to 12 months in July 2016. To inform a further reduction of the deferral period, an HIV risk assessment was conducted with two scenarios: S1, 4-month deferral; S2, 4-month deferral only in the case of more than one sexual partner (i.e., similar to other blood donors).Methods: baseline HIV residual risk (RR) was calculated from July 2016 to December 2017, using the Incidence Rate-Window Period method. The impact of both scenarios on RR was assessed using data from surveys on MSM and blood donors, to estimate 1) the number of additional MSM expected to donate in each scenario and 2) HIV incidence among these donors.Results: baseline HIV RR was estimated at 1 in 6,380,000 donations. For S1, an additional 733 MSM donors, and an additional 0.09 HIV-positive donations were estimated, yielding an unchanged RR of 1 in 6,300,000. For S2, these numbers were estimated at 3102 and 3.92, respectively, yielding an RR of 1 in 4,300,000. Sensitivity analyses showed that, under worst-case assumptions, the RR would equal 1 in 6,225,000 donations for S1 and 1 in 3,000,000 for S2.Conclusion: for both scenarios, the HIV RR remains very low. For S1, the risk is identical to the baseline RR. For S2, it is 1.5 times higher, and sensitivity analysis shows that this estimate is less robust than for S1. The French Minister of Health announced that S1 will be implemented in April 2020. 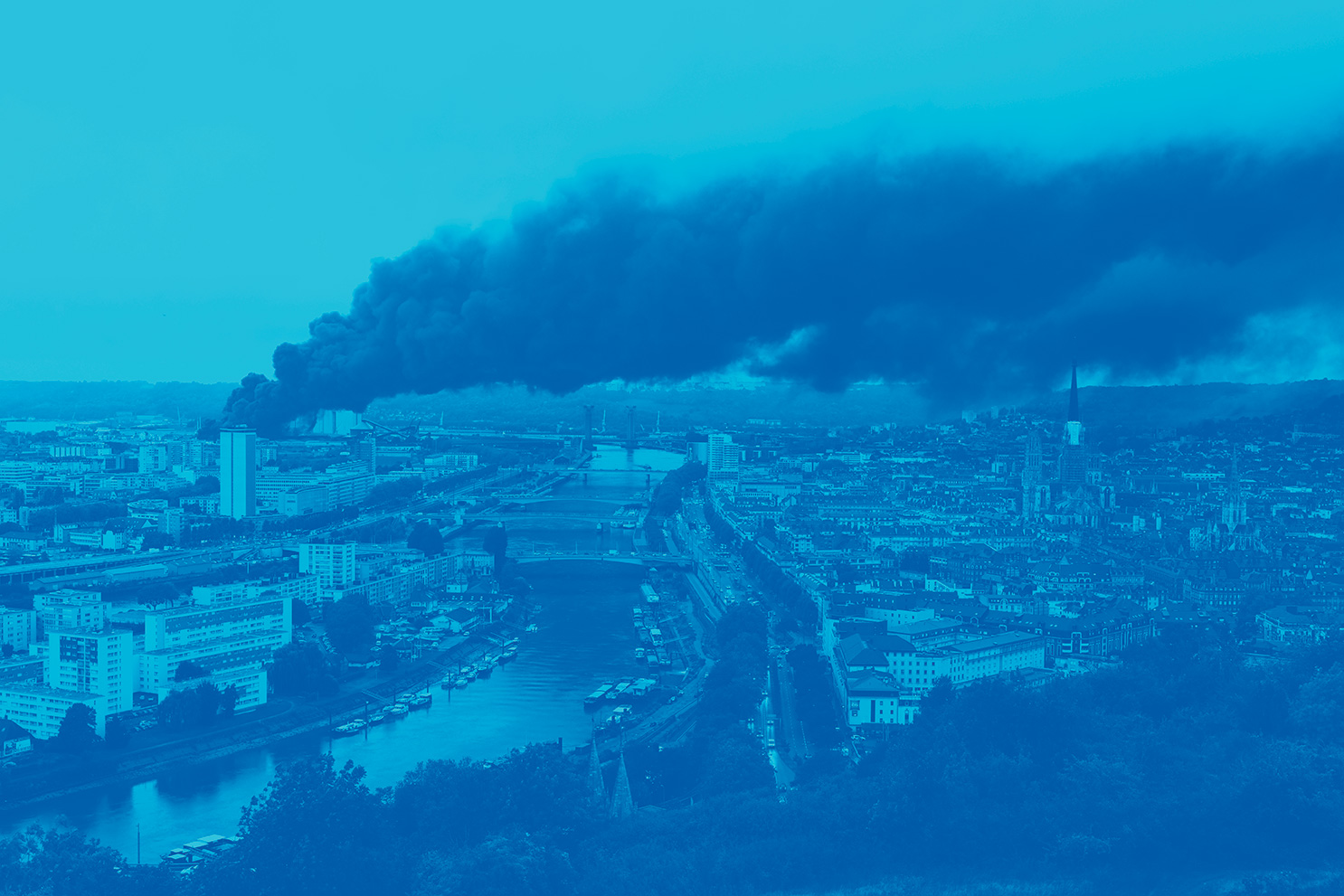