Background: Merkel cell carcinoma (MCC) is a rare primary cutaneous neuroendocrine carcinoma. Owing to its low incidence, epidemiological data are scarce and have never been analysed in France to identify the main epidemiological trends. Methods: data from MCC patients diagnosed between 1998 and 2010 were obtained from 11 French cancer registries in the FRANCIM network. The main epidemiological characteristics of MCC were investigated between 2006 and 2010 because comprehensive data were only available for this period. The main focus was tumour incidence and mortality over time. Results: between 1998 and 2010, 562 cases of MCC were reported in the registries. From 2006 to 2010 (290 cases), European- and world-standardized incidence rates were 0.26 and 0.43 per 100,000 person-years in men; and 0.24 and 0.38 per 100,000 person-years in women. MCC is more frequent in females in France (56.9%) with male/female ratio1.1. Relative survival rates were 84%, 56% and 42% at one, three and five years, respectively. Conclusions: the incidence of MCC clearly increased over time in all areas under focus. The standardized incidence in France was comparable to the incidence observed in other countries for the same period but French data are too recent to conclude on an increase in MCC incidence. Prognosis remains poor in all countries in which data are available. 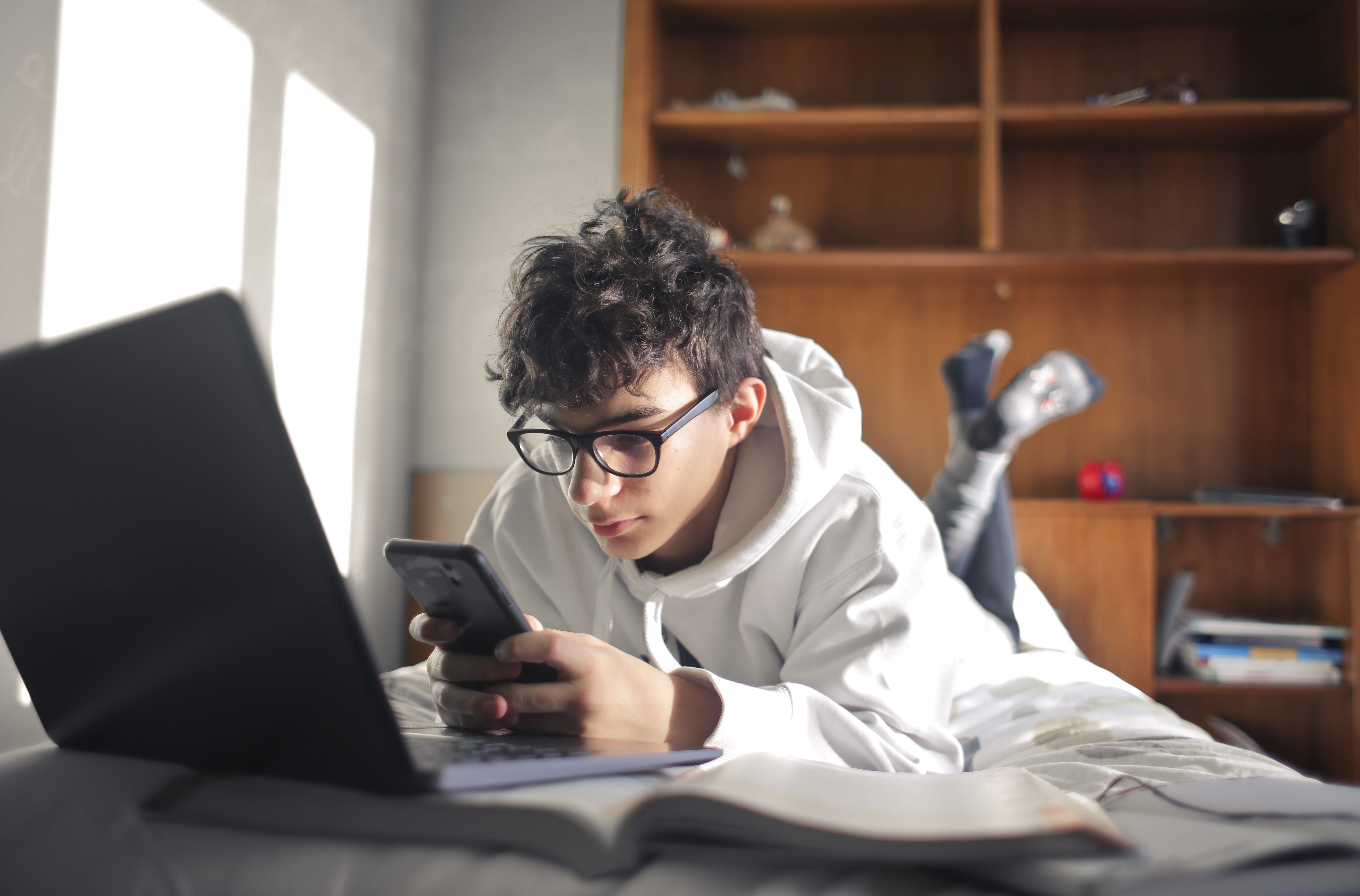 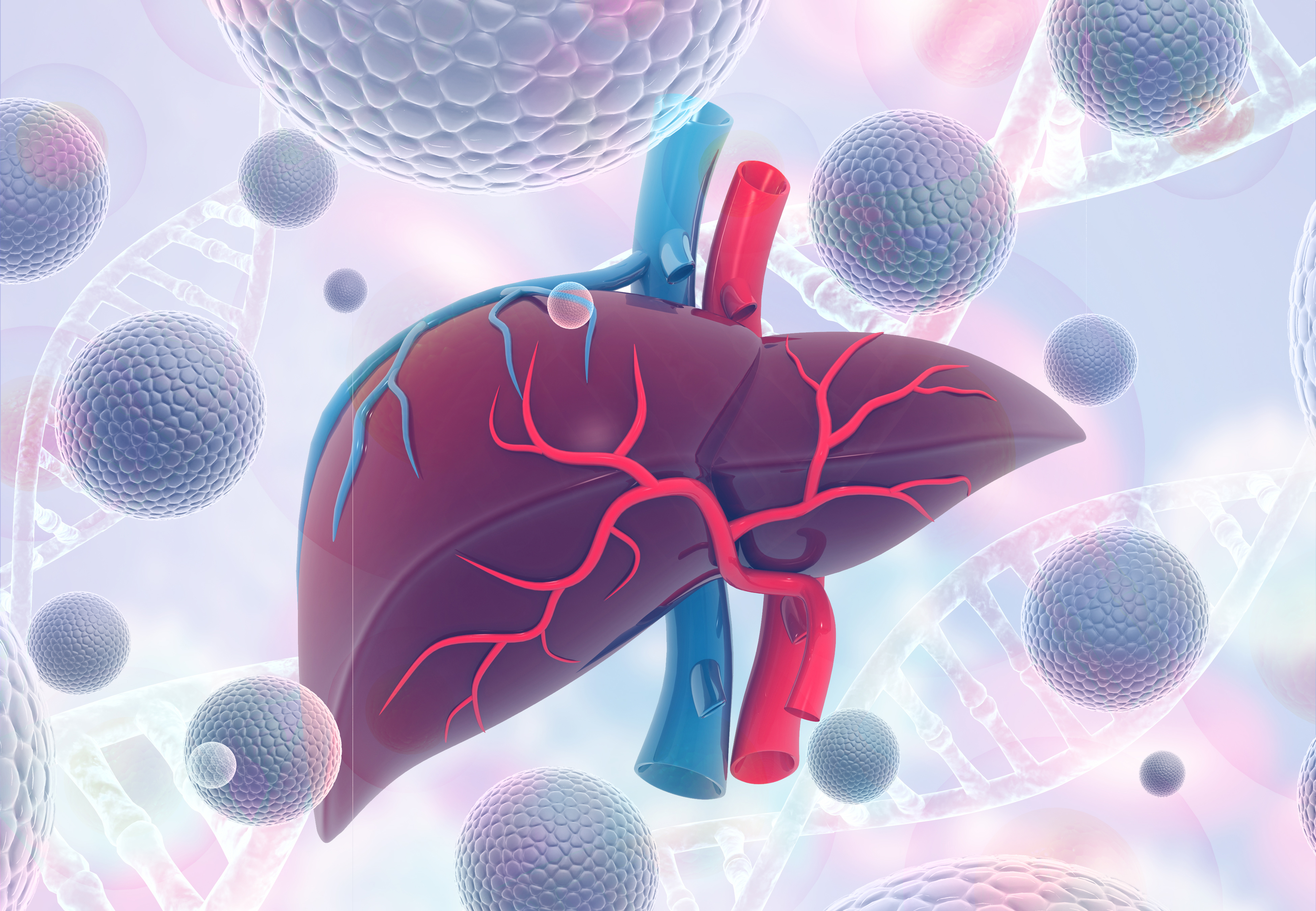