Study of the incidence of cancers close to municipal solid waste incinerators. Summary

This ecological spatial study was performed in the context of the French Cancer Plan 2003-2007. It aimed to assess the relationship between the incidence of cancers in adults and exposure to emissions from municipal solid waste incinerators. It was based on cancers diagnosed in the Haut-Rhin, Bas-Rhin, Isère and Tarn districts between 1990 and 1999. Around 135,000 cancer cases were reported over almost 25 million person-years. The exposure of each statistical unit to 16 incinerators during the 1970s and 1980s was quantified by modelling atmospheric dispersion and cumulative surface dioxin deposition. Results are expressed as relative risks, comparing the risks of cancer occurrence in areas with high and low levels of exposure. A statistically significant relationship was found between exposure to incinerator emissions and the incidence, in women only, of all types of cancer considered together, breast cancer and non-Hodgkin's lymphoma. A significant relationship was also found for malignant non-Hodgkin's lymphoma in both men and women, and for multiple myeloma in men only. Although this study does not establish the causality of the observed relationships, it provides additional epidemiological evidence for a health impact of incinerator emissions. However, these findings concern a past period and cannot be applied to current emissions. They do, however, justify the implementation of regulatory measures for reducing the emissions of such industrial plants introduced in France at the end of the 1990s. (R.A.) 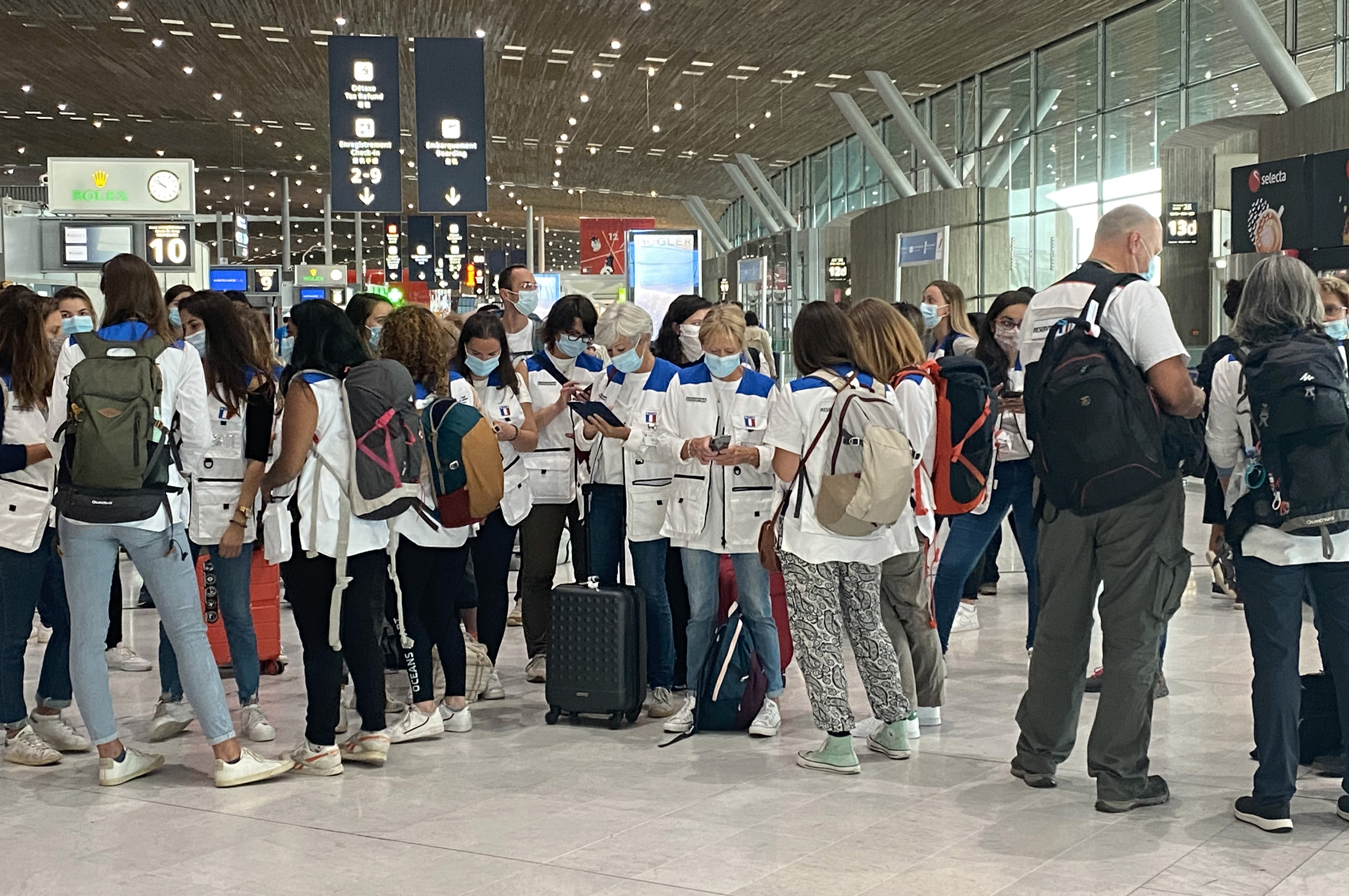 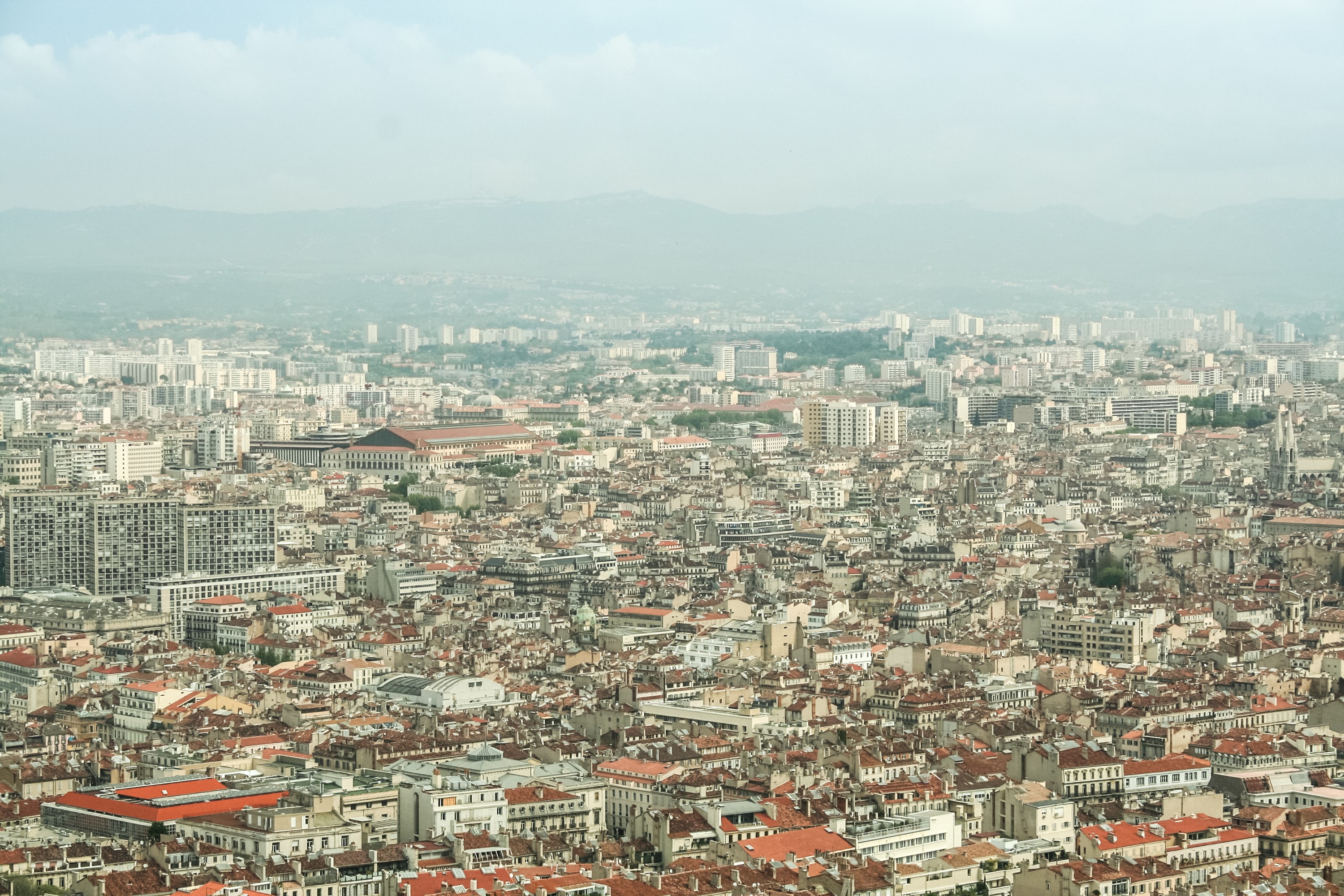