Long-lasting permethrin-impregnated clothing: protective efficacy against malaria in hyperendemic foci, and laundering, wearing, and weathering effects on residual bioactivity after worst-case use in the rain forests of French Guiana

Personal protective measures against hematophagous vectors constitute the first line of defense against arthropod-borne diseases. However, guidelines for the standardized testing and licensing of insecticide-treated clothing are still lacking. The aim of this study was to analyze the preventive effect of long-lasting polymer-coated permethrin-impregnated clothing (PTBDU) against malaria after exposure to high-level disease transmission sites as well as the corresponding loss of permethrin and bioactivity during worst-case field use. Between August 2011 and June 2012, 25 personnel wearing PTBDUs and exposed for 9.5 person-months in hyperendemic malaria foci in the rain forest of French Guiana contracted no cases of malaria, whereas 125 persons wearing untreated uniforms only, exposed for 30.5 person-months, contracted 11 cases of malaria, indicating that PTBDU use significantly (p = 0.0139) protected against malaria infection. In the field, PTBDUs were laundered between 1 and 218 times (mean 25.2 ± 44.8). After field use, the mean remaining permethrin concentration in PTBDU fabric was 732.1 ± 321.1 min varying between 130 and 1270 mg/m2 (mean 743.9 ± 304.2 mg/m2) in blouses, and between 95 and 1290 mg/m2 (mean 720.2 ± 336.9 mg/m2) in trousers. Corresponding bioactivity, measured according to internal licensing conditions as KD99 times against Aedes aegypti mosquitoes, varied between 27.5 and 142.5 min (mean 47.7 ± 22.1 min) for blouses, and between 25.0 and 360 min (mean 60.2 ± 66.1 min) for trousers. We strongly recommend the use of long-lasting permethrin-impregnated clothing for the prevention of mosquito-borne diseases, including chikungunya, dengue, and zika fevers, which are currently resurging globally. 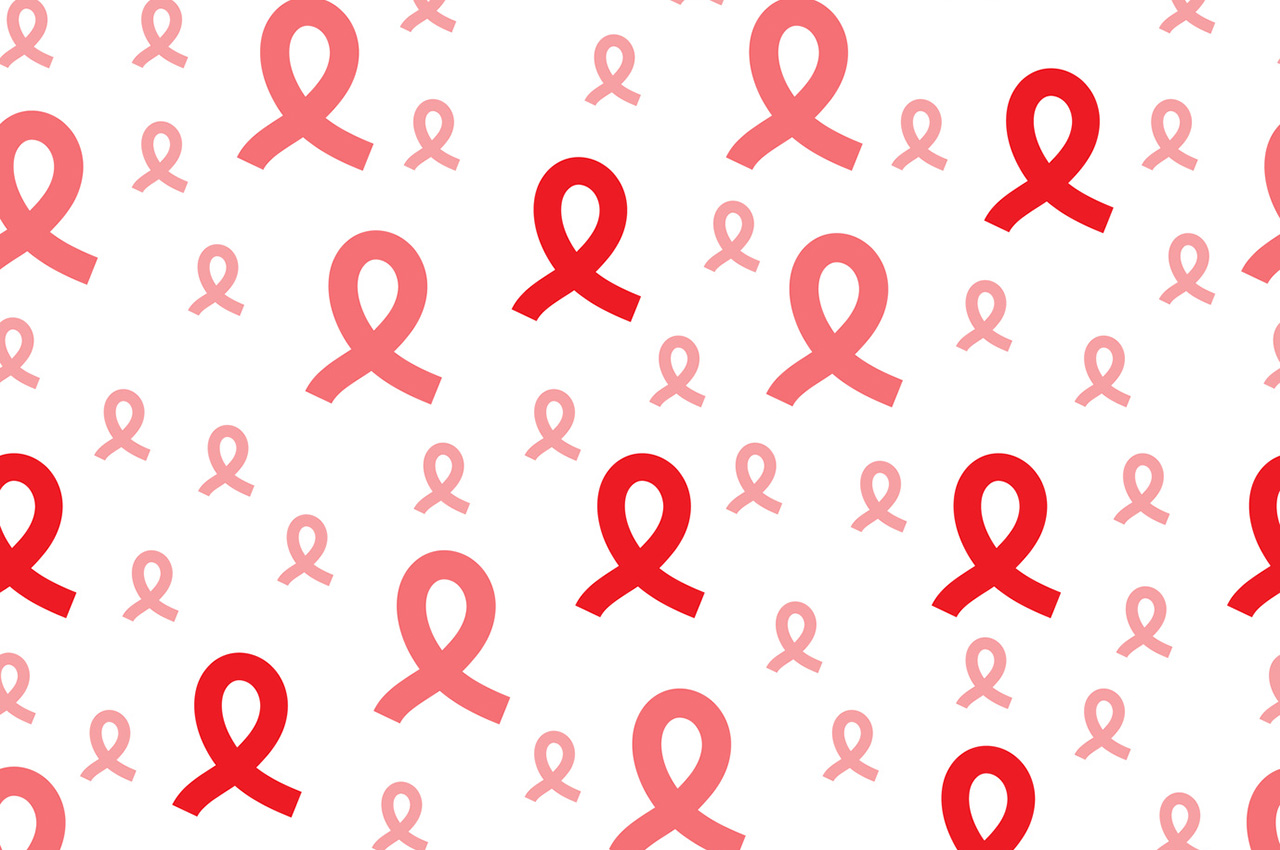