Introduction: few studies on cancer incidence have been conducted since the adoption of the EU 2000/76/EC waste incineration directive which aimed to limit dioxin emission levels to less than 0.1 ng TEQ/m3 before December 31, 2005. Objective: to measure cancer incidence among the population exposed to atmospheric emissions from the waste incineration plant near the town of Nice (South-Eastern France), compared to the unexposed population of the Alpes-Maritimes department (A-M). Methods: all primary invasive cancers and haematological malignancies diagnosed among AM residents between 2005 and 2014 were recorded. The exposed surface was modeled on an average dioxin deposition model ≥4.25 ng/m2/year. Each case was geolocated and assigned to one of 36 predefined geographic units of exposed area, or one of 462 units in the unexposed area. The adjusted incidence rate, the standardized incidence ratio and the Comparative Morbidity Figure were calculated for two periods: 2005-2009/2010-2014. Results: we recorded 80,865 new cancers in the A-M population. Between 2005 and 2009, we observed a higher incidence among exposed women of acute myeloid leukaemia, myelodysplastic syndromes and myeloma and, among exposed men, of soft tissue sarcomas, myeloma and lung cancer. Between 2010 and 2014, there was no excess incidence among women, while among men incidence of myeloma and lung cancer remained higher. Conclusion: only among men, the incidence of myeloma and lung cancer remained higher in the exposed area during the second period. The EU directive resulting in the limitation of atmospheric emissions from incinerators could explain the decrease in incidence of cancers with protracted latency. Consideration of other risk factors and further data collection will be necessary to validate this hypothesis. 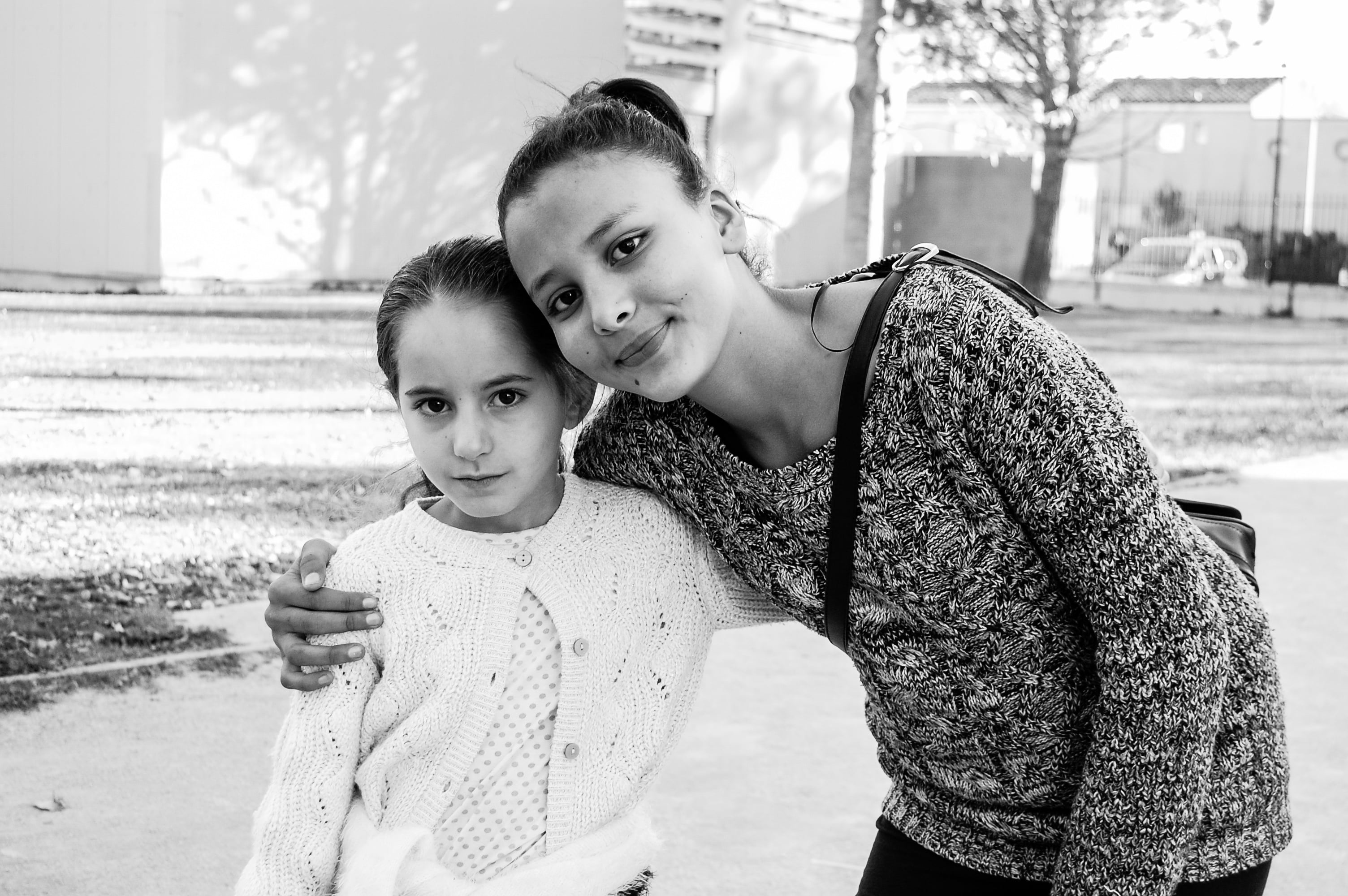