We present an analysis of short-term associations between ambient NO2 and mortality according to cause, age-group, and period (cold and warm) in 18 areas in metropolitan France for the 2010-2014 period. Associations were estimated in each area using a generalized additive Poisson regression model, and effects were summarized in a meta-analysis. The percentage increase in mortality rate was estimated for a 10 µg m−3 increase in the NO2 level in each area for each complete calendar year and for cold (November to April) and warm periods (May to October) in each year. We found that the NO2 increase (lag of 0-1 days) was associated with a 0.75% increase of non-accidental mortality for all age-groups (95% confidence interval (CI): (0.4; 1.10)). During the warm period, this NO2 increase was associated with a 3.07% increase in non-accidental mortality in the ≥75 years old group (95% CI: 1.97; 4.18). This study supports the short-term effects of NO2 as a proxy of urban traffic pollution on mortality, even for concentrations below the maximum guideline of 40 µg m−3 set down by the European Air Quality Standards and the World Health Organization (WHO). 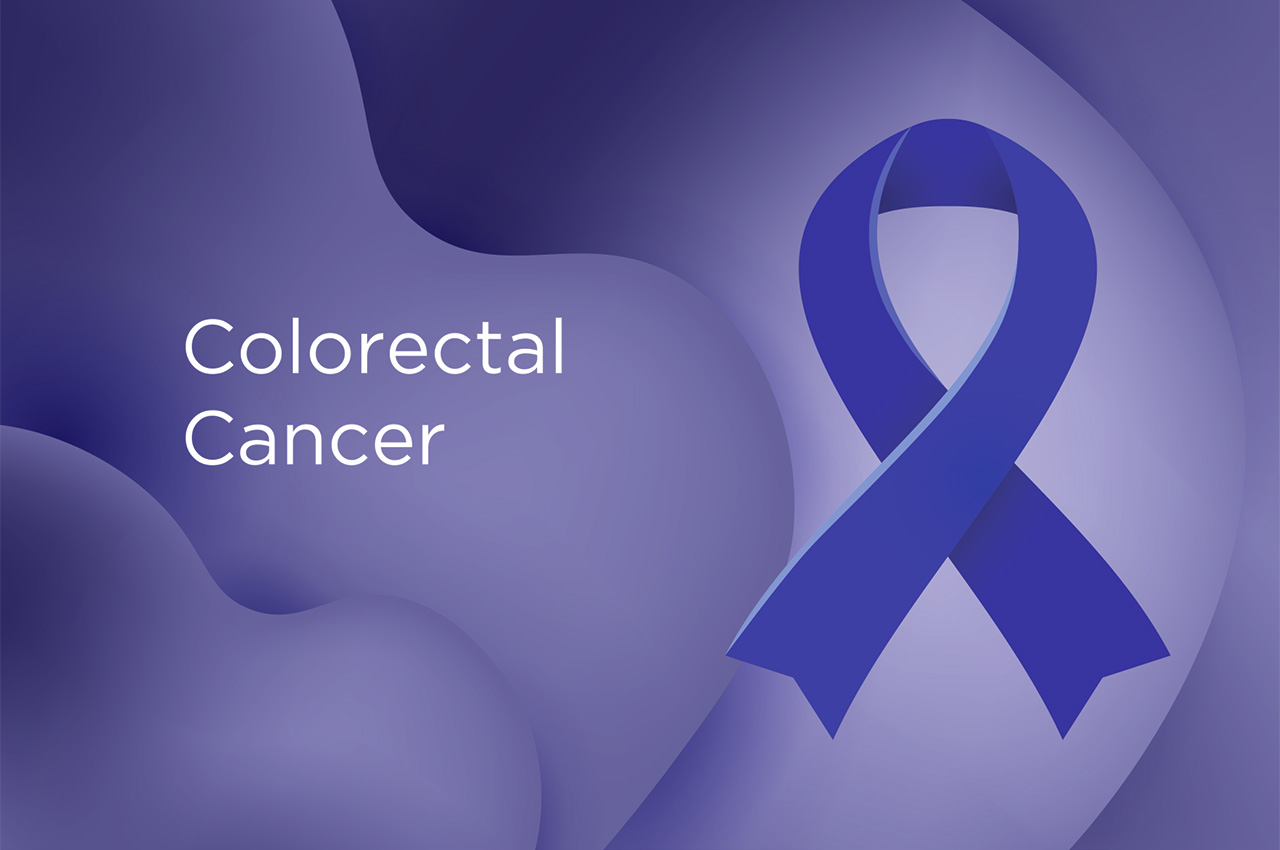 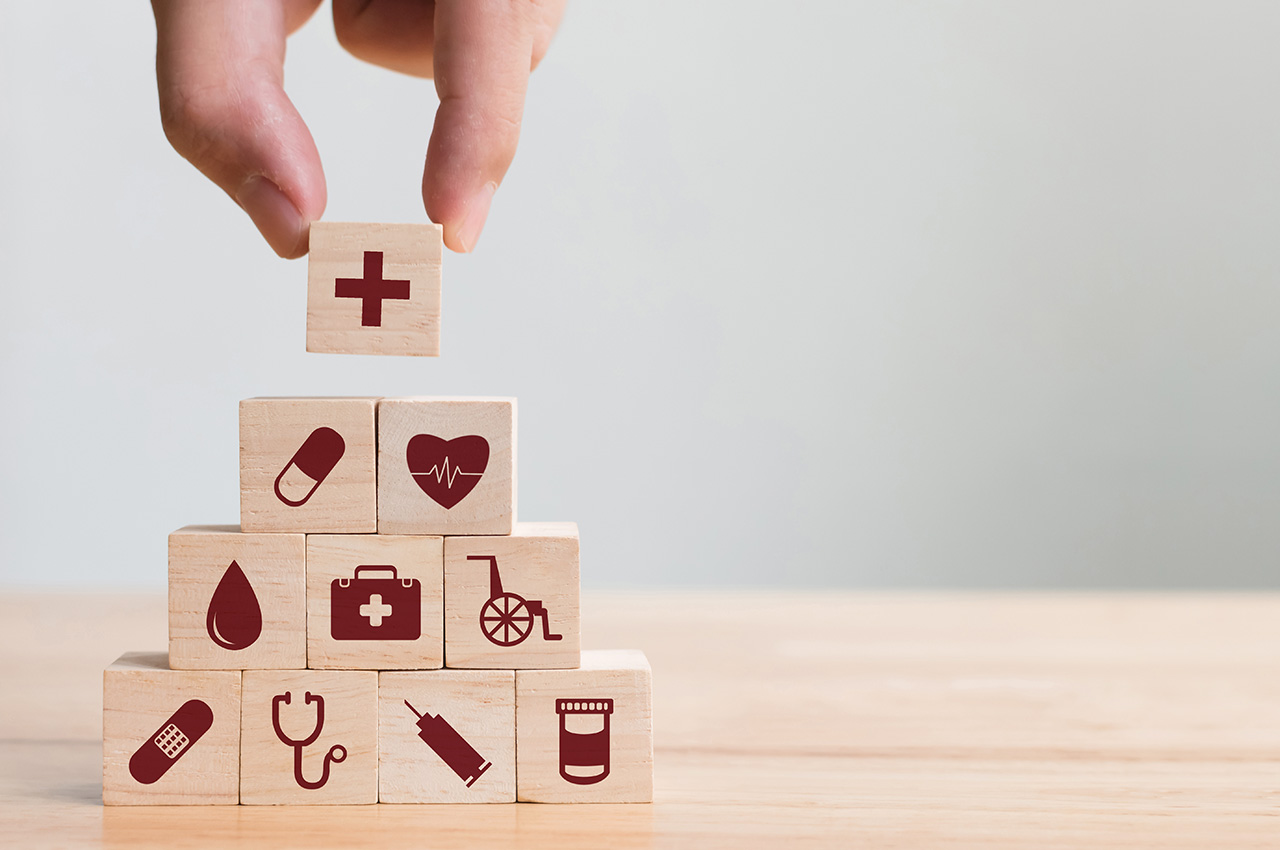