MLVA for Salmonella enterica subsp. enterica serovar Dublin: development of a method suitable for inter-laboratory surveillance and application in the context of a raw milk cheese outbreak in France in 2012

Salmonella enterica subspecies enterica serovar Dublin (S. Dublin) figures among the most frequently isolated Salmonella strains in humans in France. This serovar may affect production and animal health mainly in cattle herds with corresponding high economic losses. Given that the current gold standard method, pulsed-field gel electrophoresis (PFGE), provides insufficient discrimination for epidemiological investigations, we propose a standard operating procedure in this study for multiple-locus variable number tandem repeat analysis (MLVA) of S. Dublin, suitable for inter-laboratory surveillance. An in silico analysis on the genome of S. Dublin strains CT_02021853 was performed to identify appropriate microsatellite regions. Of 21 VNTR loci screened, six were selected and 401 epidemiologically unrelated and related strains, isolated from humans, food and animals were analyzed to assess performance criteria such as typeability, discriminatory power and epidemiological concordance. The MLVA scheme developed was applied to an outbreak involving Saint-Nectaire cheese for which investigations were conducted in France in 2012, making it possible to discriminate between epidemiologically related strains and sporadic case strains, while PFGE assigned only a single profile. The six loci selected were sequenced on a large set of strains to determine the sequence of the repeated units and flanking regions, and their stability was evaluated in vivo through the analysis of the strains investigated from humans, food and the farm environment during the outbreak. The six VNTR selected were found to be stable and the discriminatory power of the MLVA method developed was calculated to be 0.954 compared with that for PFGE, which was only 0.625. Twenty-four reference strains were selected from the 401 examined strains in order to represent most of the allele diversity observed for each locus. This reference set can be used to harmonize MLVA results and allow data exchange between laboratories. This original MLVA protocol could be used easily and routinely for monitoring of serovar Dublin isolates and for conducting outbreak investigations. 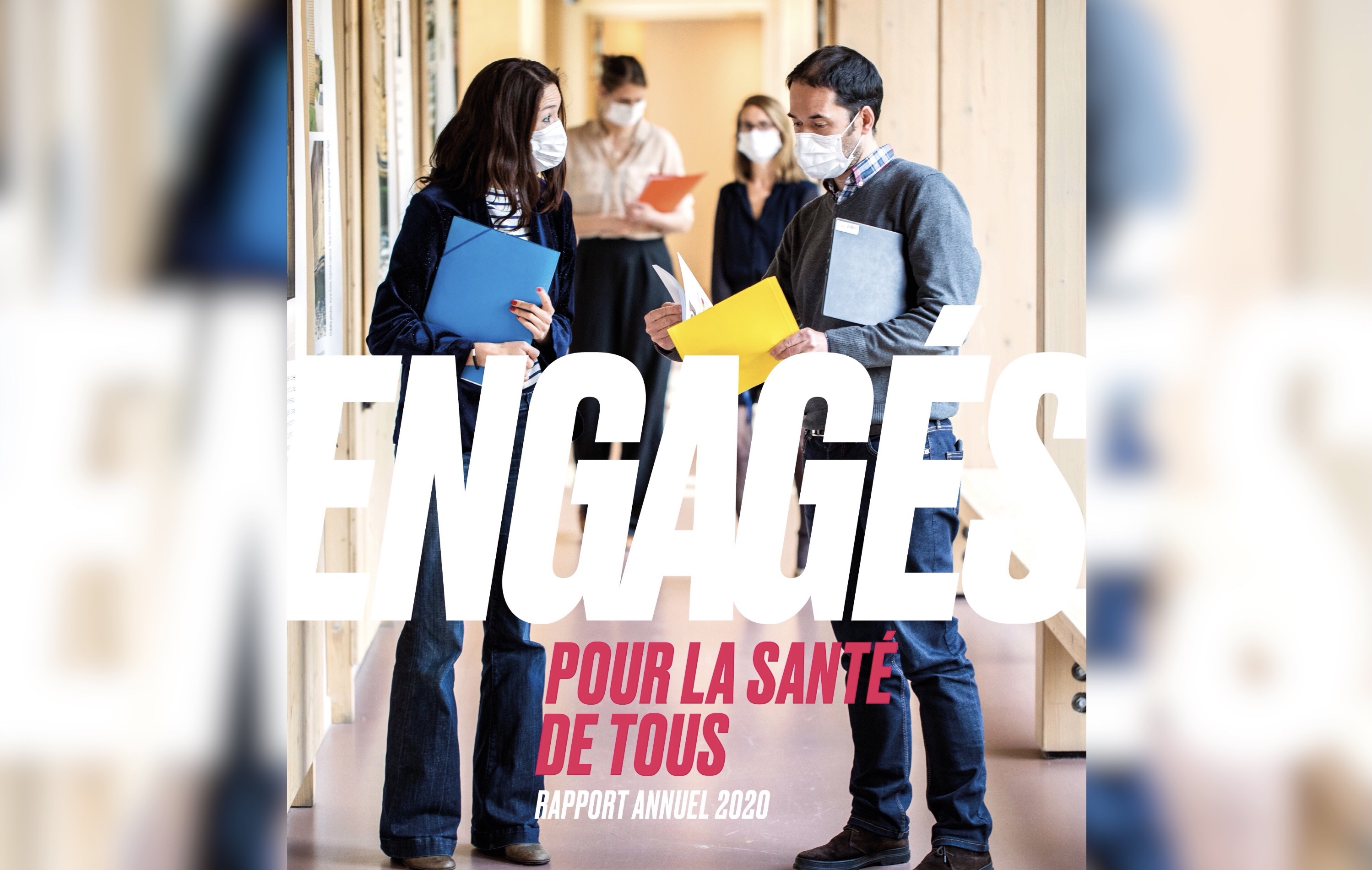