Although iron deficiency (ID) is considered the most frequent micronutrient deficiency in industrialized countries and is associated with impaired neurodevelopment when occurring in early years, accurate recent estimations of its prevalence are lacking. Our objective was to estimate ID prevalence and associated sociodemographic markers in young children in France. The Saturn-Inf national cross-sectional hospital-based survey recruited 3,831 French children <6 years old between 2008 and 2009 to assess lead poisoning prevalence and to establish a biobank. This secondary analysis measured serum ferritinemia (SF) in sera kept frozen at -80 °C for children with sufficient serum aliquots and C-reactive protein <10 mg/L. For the 657 participating children (17% of the Saturn-Inf study), the median age was 3.9 years (interquartile range: 2.2-5.1); 52% were boys. The median SF was 44 Œg/L (interquartile range: 28-71). ID prevalence was 2.8% (95% confidence interval [1.7, 4.7]) and 3.2% (95% confidence interval [2.0, 5.1]) with an SF threshold of 10 and 12 Œg/L, respectively. Low SF was significantly associated (p < .05) with mother being a migrant (32 vs. 45 Œg/L for a mother born in France) or unemployed (37 vs. 50 Œg/L for a mother employed). In this first national cross-sectional hospital-based study in France, ID prevalence was much lower than that in other French and European studies performed in underprivileged populations but close to the lowest values observed in other population-based studies in Europe. 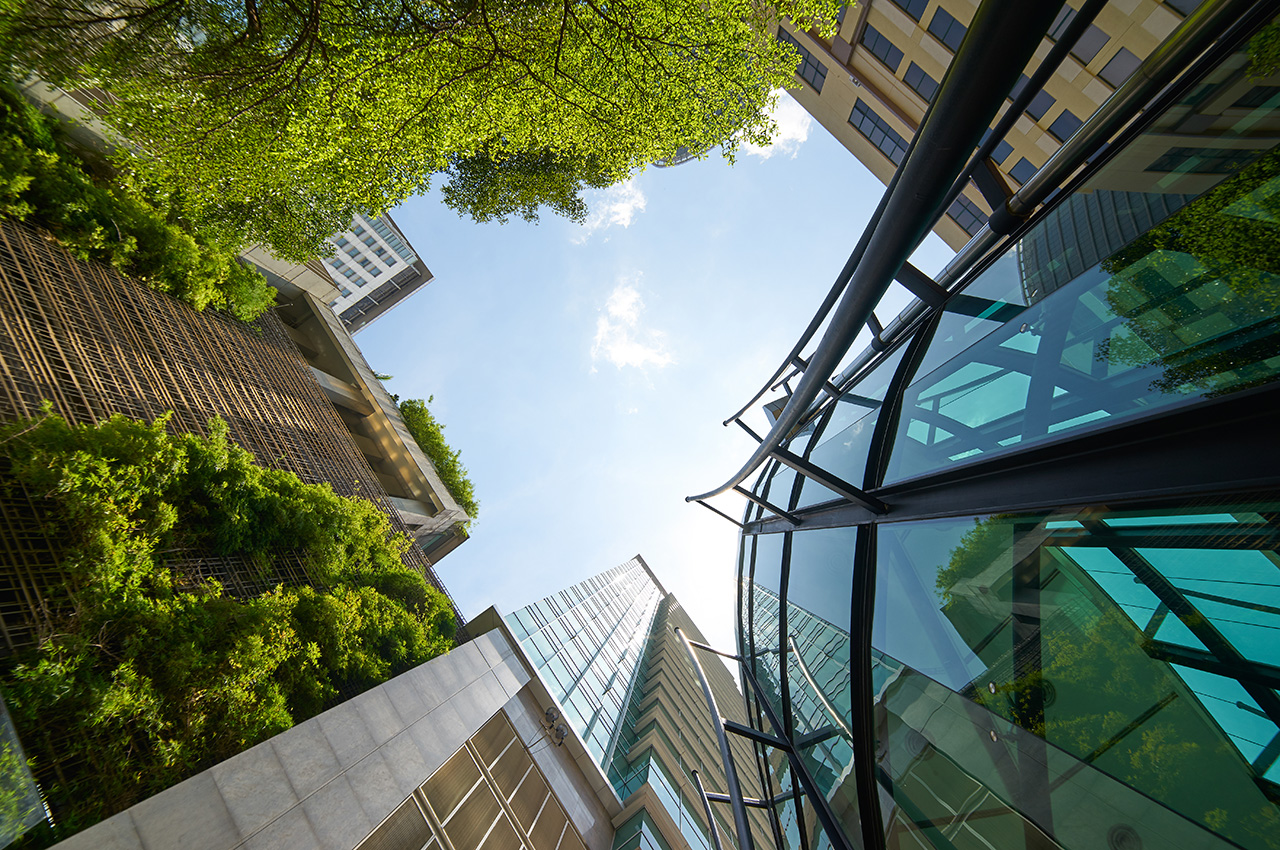